18th January 1912: A race official prepares to fire the starter's gun for a long distance race, with competitors Alfred Shrubb of Great Britain (left) and Tom Longboat of Canada at the ready.
Hulton Archive—Getty Images
By Ciara Nugent

Born in 1887 on the Six Nations reserve in Ontario, Longboat was a member of the Onondaga Nation. His indigenous name was Cogwagee, meaning “Everything.” As a child, Longboat lived in one of Canada’s Residential Schools. He ran away twice before moving in with his uncle and starting to train as an athlete while working various odd jobs.

Longboat pioneered a training technique that alternates days of intense workouts with days of lower-stress exercise and rest. While it’s since been widely adopted by athletes, it was highly unusual in Longboat’s day.

Longboat won his first Boston Marathon in 1907, just two years after he started racing. He set a new record for the race, five minutes faster than the existing one, gaining international fame. Long-distance running was a popular sport at the time; Longboat spent years racing in front of large crowds.

Longboat faced racism from both the media and the sports community, who levied stereotypes about indigenous communities at him and sometimes refused to see him as Canadian. But he had a stellar career. He lost only three races and in 1912 set a world record for the fifteen-mile race, clocking in at just one hour and eighteen minutes.

Longboat gave up his athletic career in 1916 to join the Canadian forces serving in World War One. He used his talents to take on the dangerous task of running messages between military posts in France, and was mistakenly declared dead twice when he went missing. After the war, he returned to the Six Nations Reserve and gave up professional running.

He died in 1949 at the age of 61. Six years later he was inducted into Canada’s Sports Hall of Fame, which today recognizes him as “Canada’s greatest long-distance runner.” 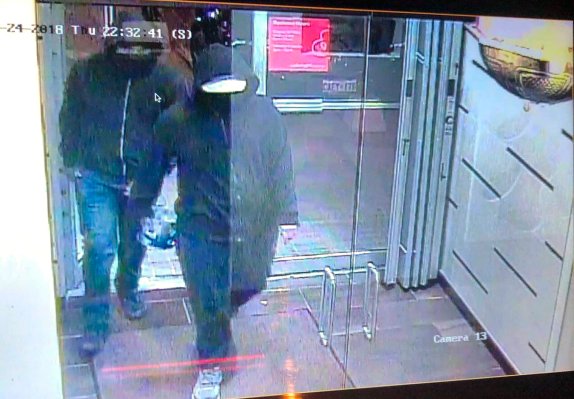 Bombing at a Restaurant in Ontario Injures 15 People
Next Up: Editor's Pick