President Donald Trump called him a “coward.” The county sheriff singled him out for failing to confront the shooter. He resigned from his post.

Scot Peterson, Marjory Stoneman Douglas High School’s former school resource officer, has faced a litany of scrutiny in the months since accused gunman Nikolas Cruz opened fire at the Parkland, Florida, school, killing 17 people and injuring 17 others. For the first time since the shooting, Peterson opened up about the traumatic event in an interview with The Washington Post published Monday that detailed how he has run through the minute-by-minute details of the Feb. 14 massacre over and over again in his head.

“There wasn’t even time to think,” Peterson told his girlfriend, as detailed by the Post. “It just happened and I started reacting.”

Peterson did not enter the building when he heard what sounded like fireworks at first coming from the area. He has defended his actions by saying he followed training protocol as he thought the sounds were coming from outside. “I was trying to figure it out,” Peterson said as he watched a video recreation of the shooting, according to the Post. “I was scanning for the shooter, looking over the windows, the sidewalk, the rooftop. I thought maybe it was a sniper like in Las Vegas. I just didn’t know.”

As the Post reported, Before Trump called him a coward or the county sheriff singled him out, Peterson had told his girlfriend: “I couldn’t get him. It was my job, and I didn’t find him.”

Peterson will also appear this week on NBC’s TODAY Show; you can watch a preview clip of that here: 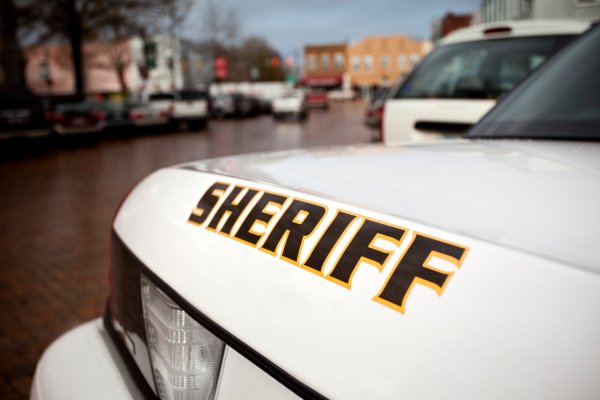 Jury Awards $4 to Family of Man Killed by Florida Sheriff's Deputy
Next Up: Editor's Pick