Jesse Eisenberg on the Relentless Work Ethic of Philip Roth

It’s probably for the best that Philip Roth made you forget how hard he worked. Although he produced an astonishing canon chronicling life in 20th century America, Roth–who died on May 22 at 85–wrote in such a personal way that it gave the false impression of effortlessness. He made the extreme relatable, the tragic funny and the foreign familiar. Even his alternative history The Plot Against America reads like an intimate coming of age.

However, a passage in Patrimony, Roth’s 1991 nonfiction account of his dying father, reveals his extraordinary work ethic. When Roth sneaks into his father’s bathroom, stalling before giving his father the grim news of a brain tumor, he takes stock of the shelf above the toilet. He carefully notes his father’s medications. He lists the “Polident, Vaseline, Ascriptin, his boxes of tissues, Q-tips, and absorbent cotton.” He describes a pale blue porcelain shaving mug, with its inscription, date and floral pattern. Roth wants us to see a nervous son, pacing the bathroom tiles, but it’s impossible not to also see a writer, scribbling notes. Patrimony is a portrait of a son confronting his father’s death, but to me, it’s an equally clear portrait of a writer hard at work–preserving, for himself as he had done for so many characters during his decades-long career, the moments of a life.

Eisenberg is an actor and a playwright and the author of the story collection Bream Gives Me Hiccups: And Other Stories 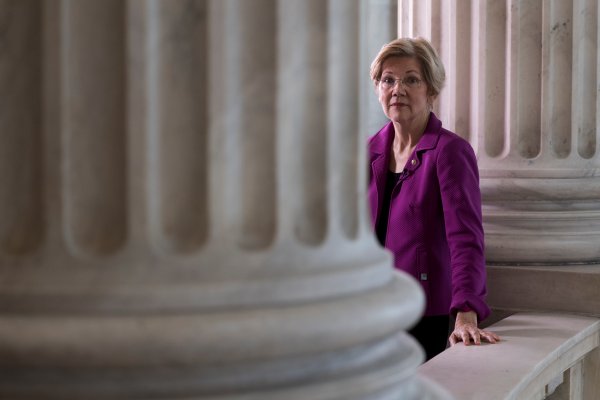