On July 18, 1969, Ted Kennedy drove his car off a bridge on Massachusetts’ Chappaquiddick Island, resulting in the death of his 28-year-old passenger, Mary Jo Kopechne. Now, nearly 50 years later, People‘s new Cover-Up podcast reinvestigates not only the late senator’s role in the tragic incident, but its impact on American history.

“Near fifty years after Ted Kennedy drove his car off a narrow wooden bridge on Chappaquiddick Island, there are few things everyone can agree on,” a description of the podcast reads. “It was a hot summer night. The water was calm. Mary Jo Kopechne attended a cookout at a small rental cottage. And the next morning, she was found dead in a submerged car at the bottom of a tidal pond.”

In the first episode of Cover-Up—which went live on Thursday—host Liz McNeil examines the events immediately following the fatal car accident in interviews with both the diver who pulled Kopechne’s body out of the sunken car as well as Chappaquiddick’s police chief.

Listen to Episode 1: “10 Hours Later” on Apple Podcasts, Spotify, Google Play and wherever podcasts are available 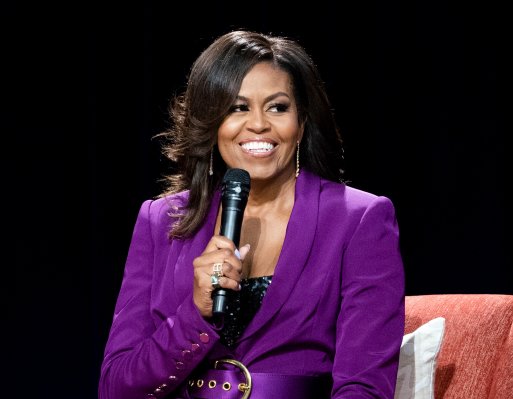