Illustration by Sydney Rae Hass for TIME
By Jamie Ducharme

Millions of Americans may book an extra doctor’s appointment this year, thanks to updated guidelines from the American Cancer Society (ACS).

The ACS is now recommending that adults at average risk of colorectal cancer begin regular screenings at age 45, rather than the previous standard of age 50. The change was informed by research from ACS scientists, who found last year that cancers of the colon and rectum are occurring at increasing rates among young and middle-aged adults. Studies have shown that roughly one in seven colon cancer patients is younger than 50.

People with a strong family history of colorectal cancers, a personal history of inflammatory bowel disease or certain other risk factors may need to begin testing even earlier than age 45, the ACS said. High-risk individuals may also need to get tested more often than other people. (The recommended frequency of tests varies depending on type; some stool tests, for example, should be completed annually, while a colonoscopy may only be needed once a decade.)

Screening for cancers and other chronic diseases can be a fraught topic, as experts often disagree about when these tests should begin. The U.S. Preventive Services Task Force recently changed its guidelines around mammograms, for example, and there’s argument about whether these tests, and those for other cancers, are effective at all.

Ultimately, when it comes to colorectal cancers, like most chronic diseases, all decisions about how, when and how frequently to screen should be based on personalized conversations between individuals and their physicians, the ACS said. 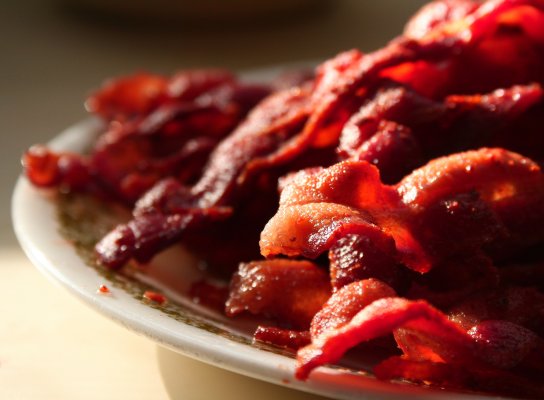