While in Texas for his Man of the Woods tour, Justin Timberlake took a break to visit a survivor of the Santa Fe High School shooting who is still recovering in the hospital.

Timberlake brought Sarah Salazar a gift, the teen’s mother noted in a photo caption on Facebook.

Ten people were killed and 14 others were treated by area hospitals after a 17-year-old shooter opened fire at the school on May 18, as reported by the Associated Press. A GoFundMe page set up to help pay for Salazar’s medical bills notes she is recovering in the ICU at “the beginning of a long road to recovery.”

“Her shoulder was shattered. Her mandible is fractured and she also has several rib fractures,” Salazar’s aunt, Norma Irlas, wrote on GoFundMe. “She was shot from the neck down to her thigh. She is intubated and is recovering from the trauma to her neck vessels. After that, she will require several surgeries.”

Timberlake was in town for two Man of the Woods tour shows at the Houston Toyota Center. The singer shared a photo on Instagram after Friday night’s show with the caption, “Texas Strong. Round two tonight, Houston. Let’s get it.”

Kelly Clarkson and Jimmy Kimmel were among the celebrities speaking out about the shooting.

“I’m a Texas girl and my home state has had so much heartbreak over this past year, and once again we’re grieving for more kids that have died for absolutely no reason at all,” the Meaning of Life singer said from the Billboard Music Awards stage.

“President Trump said he is ‘with the people of Santa Fe in this tragic hour and will be with them forever…’ except for when it comes time to do something, then he will not,” he said on his late-night show. “And neither will any of the Congress people or governors who don’t ever do anything because they’re fearful that it will hurt them politically.” 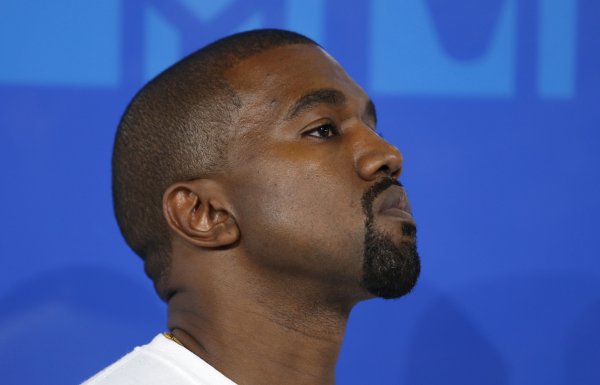