Alan Bean, the fourth person ever to walk on the moon, died on Saturday at age 86, NASA announced on behalf of his family.

Bean, a former U.S. Navy test pilot who was part of NASA’s third-ever group of astronauts, twice flew to space. His first voyage, in 1969, was as the lunar module pilot on Apollo 12, which made NASA’s second moon landing. During that trip, Bean became the fourth man to walk on the moon, after Neil Armstrong, Buzz Aldrin and his commander, Charles “Pete” Conrad.

Bean returned to space in 1973, as the commander of NASA’s second crewed flight to the U.S.’ first space station, Skylab.

The astronaut—who, after retiring from NASA in 1981, devoted himself to creating an “artistic record of humanity’s first exploration of another world,” according to NASA’s statement—fell ill while traveling in Indiana two weeks ago. He died Saturday at Houston Methodist Hospital.

Bean is survived by his wife, sister and two children from a prior marriage. His wife of 40 years, Leslie Bean, said in the statement that, “Alan was the strongest and kindest man I ever knew. He was the love of my life and I miss him dearly. A native Texan, Alan died peacefully in Houston surrounded by those who loved him.”

John Young, another noted NASA astronaut and the ninth man to walk on the moon, also died this year. He was 87 when he died in January. 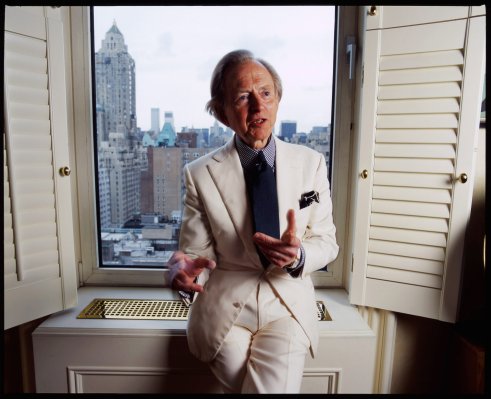