The summit between President Donald Trump and North Korean leader Kim Jong-un may have been canceled, but that hasn’t stopped the White House Gift Shop from promoting commemorative coins for the meeting as the “Deal of the Day.” A steal at $19.95 (regularly $24.95.)

The gift shop notes, “The Coin Will Be Made Whether or Not the Summit Occurs as Scheduled.” It also advises customers that they can receive a refund because of the summit’s cancelation, but cautions, “Most Supporters Have Said They Want This Heirloom of Political History Regardless of Outcome.”

The coins – which do not appear to have been made yet – are not to be confused with the challenge coins issued earlier by the White House Communications Agency, the military unit assigned to handle presidential communications.

That coin features the silhouettes of Kim and Trump in front of a backdrop of the flags of the U.S. and North Korea and the phrase “Peace Talks.”

The WHCA coins reportedly made for the summit, also referred to Kim as “Supreme Leader Kim Jong-un,” a title that caused some controversy, as it can be interpreted as honoring a dictator who runs a repressive regime. Senate Minority Leader Chuck Schumer sent out a tweet urging the White House to reconsider the coin design:

The White House later issued a statement saying it “did not have any input into the design and manufacture of the coin.”

Now that Trump has pulled out of the meeting, which was scheduled to take place in Singapore on June 12, the coins are nothing more than historical oddities, that are already being turned into jokes on Twitter. No word on whether the coins are refundable.

However – the coin may yet prove its worth. Trump suggested the door is still open to talks, if Kim wants to return to the negotiating table. Trump observers have also noted that Trump has dramatically canceled meetings in the past as part of a negotiating tactic – only to reschedule them and deal when conditions are more favorable. 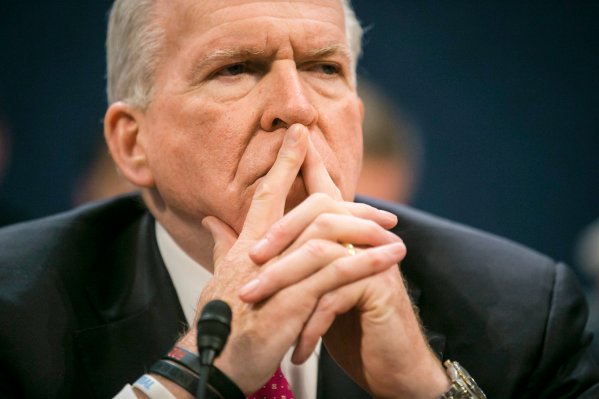