Stephen King is far from afraid of the access he lost to President Donald Trump’s tweets.

Following the court ruling that Trump can’t block users on Twitter, high-profile tweeter (and world-renowned author) King stopped by Wednesday’s Late Show to tell Stephen Colbert about getting blocked by the President months ago.

“Now we’ve got a President who blocked me on Twitter, except the court says he can’t block anybody. So my question is, ‘Do I really want to follow that guy? I don’t think so,'” King said to Colbert. According to the horror author, whose 4.82 million Twitter followers know he’s no fan of the POTUS, he was blocked eight or nine months ago. The tweet that was the final straw? A pointed insult.

“I might have said he had his head somewhere where a certain yoga position would be necessary to get it there,” he joked to Colbert.

Once he was blocked, King got personal. “I blocked him from seeing my next movie, which was It, so no balloons for Donald Trump.” King had plenty more to say on the subject of tweets fired out of the Oval Office. And he even went on to tell Colbert that he blocked Vice President Mike Pence. 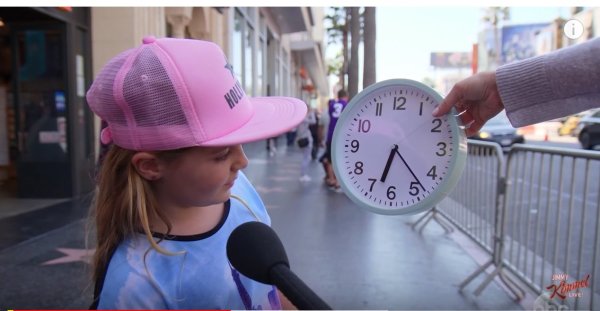