After a slew of bad headlines hit his companies, billionaire entrepreneur Elon Musk ripped into the press in a Twitter rant on Wednesday that culminated with a suggestion for ranking media credibility, and drew inevitable comparisons to President Donald Trump’s attacks on “fake news.”

Rebuking what he saw as irresponsible reporting, Musk accused journalists of being sanctimonious and blamed critical coverage of his electric car-maker Tesla on big oil and gas companies shelling out on advertising.

“The holier-than-thou hypocrisy of big media companies who lay claim to the truth, but publish only enough to sugarcoat the lie, is why the public no longer respects them,” Musk wrote in response to a Robert W. Baird & Co. analysis that claimed “increasingly immaterial” headlines have dominated Tesla’s news cycle.

Some of Musk’s 21.8 million followers accused him of “trolling” the media, but the mogul hit back at accusations that he was like Trump.

“Anytime anyone criticizes the media, the media shrieks ‘You’re just like Trump!’” he tweeted.

At which point Donald Trump Jr. weighed in. “This…So true!!!” he tweeted.

He threatened to create a site where the public could assign articles, journalists, editors and publications a “credibility score”, and even opened a poll on whether he should pursue the idea.

“Thinking of calling it Pravda,” he wrote, referring to the Russian word for truth and formerly the official newspaper of the Communist Party of the Soviet Union. 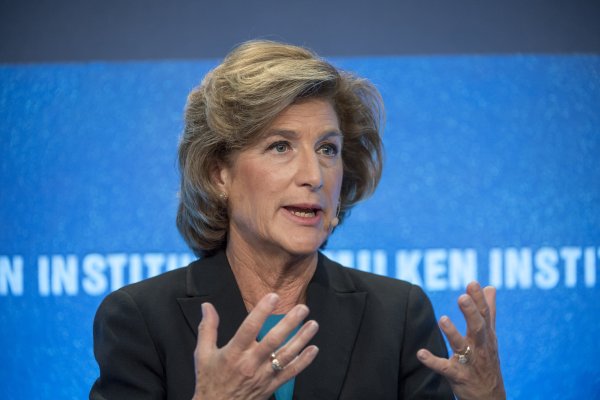 Campbell Soup's CEO Will Retire After a Three-Year Slump
Next Up: Editor's Pick