The American former actor married Britain’s Prince Harry Saturday in a ceremony at St. George’s Chapel in Windsor Castle that was watched by millions around the world. Her new royal duties will be to “support of The Queen, both in the U.K. and overseas,” as well as devoting her time to “supporting a number of charities and organizations,” according to the new profile.

The website traces the newest member of the royal family’s interest in social action back to her early teens, when she campaigned against sexist language in a television ad and volunteered at a soup kitchen in Los Angeles. “These early experiences helped to shape her lifelong commitment to causes such as social justice and women’s empowerment,” the profile said.

Her work as U.N. Women’s Advocate, her involvement with One Young World in 2014 and her role as Global Ambassador for World Vision were also featured.

“I am proud to be a woman and a feminist,” the profile read, quoting Markle’s address on International Women’s Day in 2015.

As part of her work with World Vision, in 2017, Markle traveled to India and met with the Myna Mahila Foundation, an organization that combats stigma surrounding menstruation by providing women and girls with education and menstrual hygiene products. As many as 23% of Indian girls are thought to drop out of school after they begin their periods, depriving them of employment opportunities and financial independence later in life.

The royal webpage linked to an op-ed Markle wrote for TIME in which she reflected on the trip, writing that the pervasive stigmatization around menstruation “[perpetuates] the cycle of poverty and [stunts] a young girl’s dream for a more prolific future.”

“Beyond India, in communities all over the globe, young girls’ potential is being squandered because we are too shy to talk about the most natural thing in the world…we need to rise above our puritanical bashfulness when it comes to talking about menstruation,” she wrote.

The Muyrna Mahila Foundation was among the charitable groups chosen by the couple to receive donations made for their wedding.

While the ‘About’ section of the webpage focuses on Markle’s charitable work, her acting career is mentioned in the ‘biography’ section. “She most notably played the role of Rachel Zane on the series Suits for seven seasons, completing over 100 episodes,” the page reads. 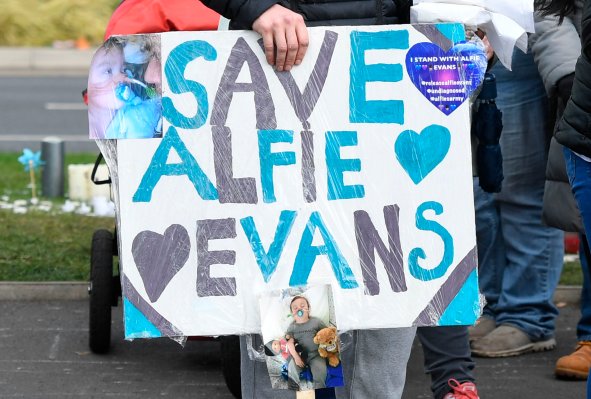