On Sunday night’s episode of Last Week Tonight, John Oliver looked at rehab, a.k.a., “the most common place to go after hitting rock bottom other than Dave & Buster’s.”

According to Oliver, rehab is where people go to address drug or alcohol addiction, but aside from that “the word rehab is so broadly defined as to be close to meaningless.” Now that addiction is recognized as a disease, and not a moral failing, it has evolved into a $35 billion industry with rehab facilities across the country with names like Promises, Passages, and Milestones, and other “names that sound like perfumes worn exclusively by widows.”

Unfortunately, according to Oliver, there is no set definition of rehab, no federal standards for counseling practices or rehab practices, and many rehab facilities don’t involve “evidence-based care” at all. You could get a traditional 12-step program or you could get something like equine therapy, even though there is no empirical evidence that it helps with addiction.

Rehab is typically just the first step in a lifetime of recovery, but according to Oliver, many of them make broad claims about their success rates, many of which are completely self-reported and with no data to back them up. Plus, in many states, opening a rehab facility is easy. According to Oliver, in Idaho, so long as you aren’t working with teens, you don’t need a license at all to open a rehab center. In Florida, if you want to open a so-called “sober home,” there is nothing to stop you. O.J. Simpson could open one right now “which would obviously be called The Juice Cleanse and there is nothing standing in his way.”

Adding to the problems, according to Oliver, it’s nearly impossible to find good, unbiased information about addiction and treatment online or through TV ads. “Everything about this industry is difficult to navigate” and as Oliver notes, that is a real problem, because rehab is truly an issue of life and death — and even for him, no laughing matter. 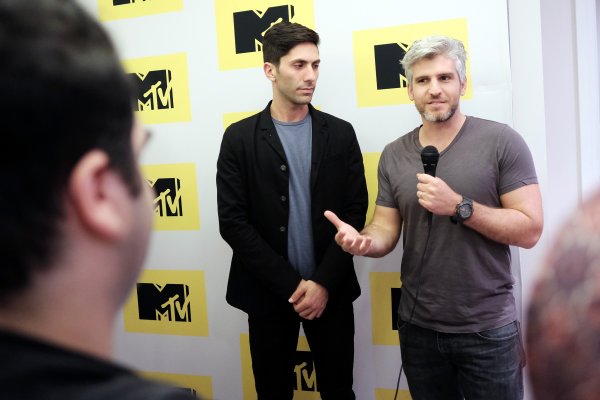 MTV Is Halting Production on Catfish Amid Allegations of Sexual Misconduct
Next Up: Editor's Pick