A Saudi woman practices driving in Riyadh, on April 29, 2018, ahead of the lifting of a ban on women driving in Saudi Arabia in the summer.
Yousef Doubisi—AFP/Getty Images
By Suyin Haynes

Ahead of a planned reform to the ban on women drivers in Saudi Arabia, the country’s leading women’s rights activists have been detained and are being victimized by a “smear” campaign, say international human rights observers.

According to the Associated Press, the kingdom’s state security said Saturday it had detained seven people who are being accused of working with “foreign entities.” The group are believed to include prominent women’s rights activists Loujain al-Hathloul and Eman al-Nafjan, who both campaigned against Saudi Arabia’s driving ban on women and advocated for an end to the male guardianship system in a 2016 petition.

Over the weekend, several state-linked media outlets published the names and photographs of those detained, accusing them of betraying the state. Amnesty International reported that the detained were accused of forming a “cell” posing a threat to state security, and were targeted by a related hashtag on social media describing them as “Agents of Embassies.”

Amid the wave of reforms that Saudi Arabia’s Crown Prince Mohammed bin Salman has promised since his elevation of power in June last year, a royal decree was issued in September granting women the right to drive cars. The first licenses are due to be issued in a matter of weeks, on June 24. The 32-year-old prince has been vocal about his plans to modernize Saudi Arabia’s economy, state of foreign affairs and society, yet has been criticized for his country’s current record on human rights.

Recent reforms to the country’s strongly conservative society have allowed women to attend sporting events, apply for government jobs, and enjoy the country’s first public cinema screening in 35 years. However, observers look to the recent detentions as indication that the long-term outlook on social reform for Saudi Arabia’s women may not be as promising as it appears.

“Crown Prince Mohammad bin Salman’s ‘reform campaign’ has been a frenzy of fear for genuine Saudi reformers who dare to advocate publicly for human rights or women’s empowerment,” said Sarah Leah Whitson, Middle East director at Human Rights Watch, in a statement. “The message is clear that anyone expressing skepticism about the crown prince’s rights agenda faces time in jail.” 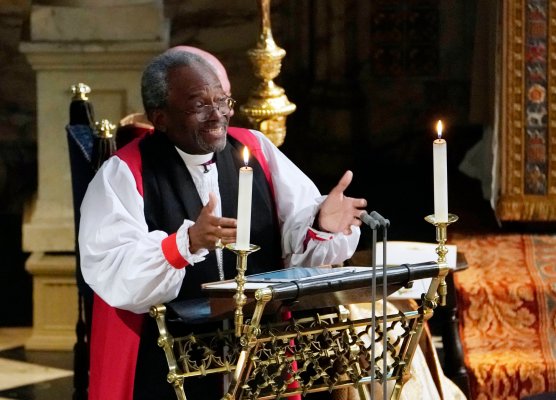