Singer and former Disney channel star Selena Gomez’s alleged stalker was charged with felony stalking and violating a court order to avoid the 21-year-old on Monday. Che Cruz was arrested twice last week for for harassing Gomez, according to the Associated Press, but was released from jail after his first arrest.

Just days after the 20-year-old was arrested and charged with unlawfully entering Gomez’s home. The singer and actor was reportedly home during the intrusion. Later, Cruz was released from jail despite being put on probation and sentenced to up to 45 days in jail. Yet, he was caught jumping a fence at her Calabasas home on Friday, just hours after his release.

This time, if he’s convicted, Cruz could face up to four years in prison. 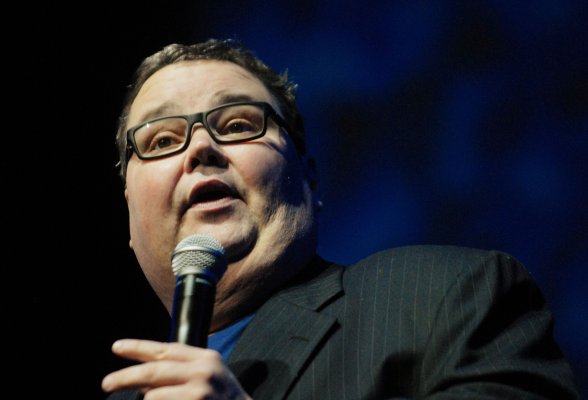 Standup Comedian John Pinette Is Dead at 50
Next Up: Editor's Pick