Beer Is About to Invade Your Snapchat

Marketers are taking a growing interest in the ephemeral messaging service Snapchat, using it to debut new sandwiches and offer customers exploding coupons. Now beer manufacturer Heineken has devised a way to make disappearing images engaging. The company will give attendees of the Coachella music festival the inside scoop on a lineup of secret concerts by sending them photo clues throughout the weekend.

With the promotion, which the company is organizing through an account called HeinekenSnapWho, Snapchat users can receive snaps to help them figure which two artists are planning a surprise joint performance on a given day at the festival. A tightly cropped picture of an artist’s clothing, for instance, might be used as a tip. Users that respond to Heineken with the correct artists get an early confirmation of an act scheduled for the Heineken House, the stage where the beer maker is hosting acts.

“When you’re at a music festival like Coachella, a lot of people are kind of fueling the rumor mill of who’s going to show up, who’s going to be the surprise act,” says Eric Steele, creative director at Wieden + Kennedy, the ad agency that worked on the campaign. Heineken hopes to leverage this curiosity to get in front of more music fans. “A lot of [brands] are using it as another broadcasting medium. Knowing the way people organically use Snapchat, it’s much more of a two-way conversation.”

One to two surprise acts per day will be revealed via Snapchat. Pattie Falch, director of sponsorships and events at Heineken, says the company is the first beer brand to be active on the app.

Social media networks can prove a thorny advertising venue for the alcohol industry. Snapchat in particular has a very young audience that includes many teenagers. In the United States, alcohol makers generally self-regulate their marketing and require that 70 percent of the people likely to see an ad be 21 or older. For the Snapchat promotion, Heineken will initially greet users with a photo of a bouncer and ask them to confirm that they are of age. Users are required to make similar confirmations to follow alcohol brands on Twitter and Facebook.

Despite these limitations, social media marketing is becoming increasingly important for the alcohol industry. Beer and spirits manufacturers spent about eight percent of their marketing budgets in digital channels in 2011, according to a recent Federal Trade Commission study of the industry’s advertising practices. 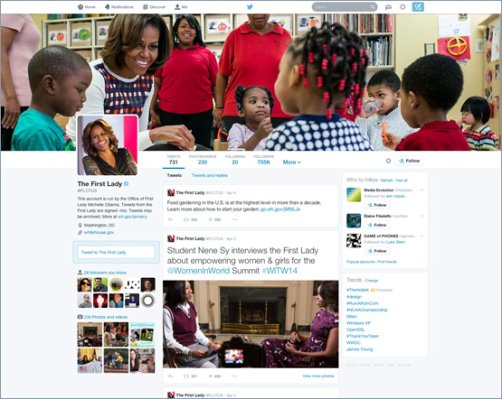