The Captain America Meme Is Here to Effectively Discipline the Internet

It seems the Internet may have a new favorite meme following its recent obsession with the “Is this a pigeon?” reaction.

Thanks to the resurgence of a scene from Spider-Man: Homecoming in which Captain America stars in a video Peter Parker is forced to watch in detention, Cap has emerged as Twitter’s new disciplinary hero.

“So. You got detention,” he says in the clip. “You screwed up. You know what you did was wrong. The question is, how are you going to make things right? Maybe you were trying to be cool. Take it from a guy who’s been frozen for 65 years; the only way to really be cool is to follow the rules.”

Now, a screenshot of the First Avenger laying down the law is making the online rounds—with a variety of hilarious captions attached.

“So,” reads one particularly well-liked iteration. “You ended up in the DC Cinematic Universe.”

See some of the best tweets below. 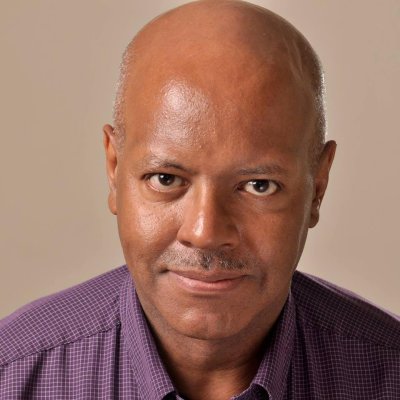 Meet the Voice Behind the 'Laurel' (or 'Yanny') Clip
Next Up: Editor's Pick