The Argentine Football Association was apparently trying to give its countrymen a leg up in the game of love when they head out to Russia for the 2018 World Cup this summer. But the plan has backfired, as the association found themselves needing to apologize for and rescind pages from an educational pamphlet.

In a section of the manual titled “Language and Culture of Russia” that roughly translates to “How to get a chance with Russian girls,” readers were treated to an eight-step guide to talking to women in Russia. It included advice like “be clean, smell good and dress well.” “Many men, because Russian women are beautiful, just want to take them to bed,” it reflected, suggesting that people instead make a different kind of effort and avoid asking “stupid questions about sex.” But they needn’t worry too much: “Remember that most of the girls won’t know about your country, so you have an advantage over Russian men. You’re new and different. Have confidence in yourself,” it translates. Another hot tip: “Russian women like men who take initiative. If you don’t have confidence in yourself, then practice talking with more women.”

When journalist Nacho Catullo published images of the pamphlet’s sections on Twitter, an online furor arose as people criticized sexism, heteronormativity, and cultural generalizations in the document. In the images Catullo provided, you can discern the official stamp of the AFA on the pamphlet’s front. Many of Catullo’s commenters were in disbelief. “Tell me this is a joke, please” begged one.

According to Sports Illustrated, the document was sent to everyone from players to officials and journalists in advance of the games next month. Catullo encountered it at a class administered this week by a Russian language instructor at the AFA’s Buenos Aires headquarters.

The AFA has since shared a statement insisting that the offending material was printed by mistake, noting that the instructor in charge of the course selected information meant as a joke for the assistants, but unfortunately that joke material ended up getting included in the printed final version. They have taken measures to remove the material from the manual since. 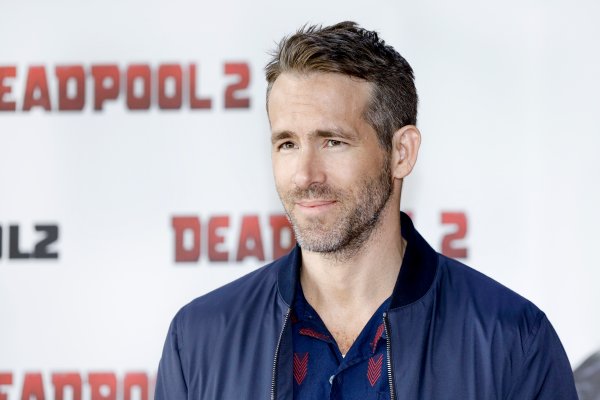 Ryan Reynolds Was Totally Smitten With This Interviewer
Next Up: Editor's Pick