Jared Kushner's Family Has Been Looking for Help With a Troubled Office Tower for Years. Qatar Might Bail Them Out

Kushner Cos. is nearing a deal with a unit of Brookfield Asset Management Inc. to salvage its investment in an over-leveraged office tower, according to a person familiar with the talks.

The deal would buy out the Kushners’ current partner, Vornado Realty Trust, which currently owns 49.5 percent of the building’s offices. Vornado would continue to own the building’s lucrative retail spaces. Brookfield would do the deal through its real estate arm, Brookfield Property Partners, said the person, who asked not to be identified because the talks are private.

The top shareholder in that real-estate arm is the Qatar Investment Authority, which invests on behalf of Qatar’s government, according to Bloomberg data. Kushner Cos. had talked with a member of Qatar’s royal family about investing in the building, Bloomberg has previously reported.

Andrew Brent, a spokesman for Brookfield, and Christine Taylor, a spokeswoman for Kushner Cos., didn’t immediately respond to requests for comment. 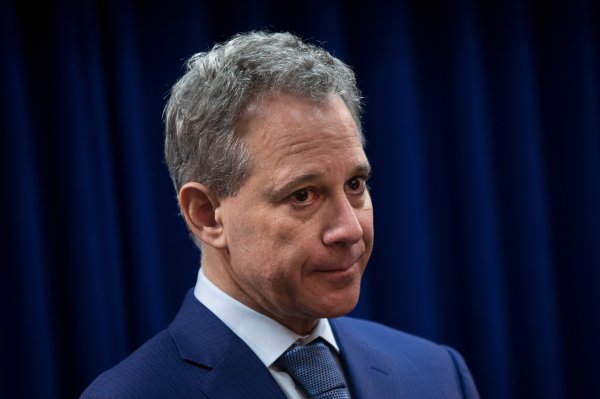 Eric Schneiderman Sponsored Domestic Violence Law That Could Be Used Against Him
Next Up: Editor's Pick