Cheesecake Factory Inc. said two workers at one of its Miami restaurants are no longer employed there after making “disparaging remarks” about a customer’s hat bearing the slogan of President Donald Trump’s campaign “Make America Great Again.”

“No guest should ever feel unwelcome in one of our restaurants and we are very sorry,” the chain said in a statement on Twitter. An investigation is continuing into the incident, which occurred on Sunday. It said that as of Tuesday, the two staff members are no longer with the company.

The response comes as a push for more inclusion becomes a key issue in corporate America. Starbucks Corp. will be closing more than 8,000 company-owned stores on May 29 for anti-bias training after the arrest of two black men at a Philadelphia location last month became a flashpoint for the chain.

Cheesecake Factory said that while it’s taking the situation seriously, the media response may have been overblown. It said a staff meeting held at the Miami location at the same time as the incident “may have been perceived as a crowd gathering near the guests’ tables.”

Shares of Cheesecake Factory rose as much as 2 percent to $52.84 on Wednesday. The stock had gained 7.5 percent this year through Tuesday’s close. 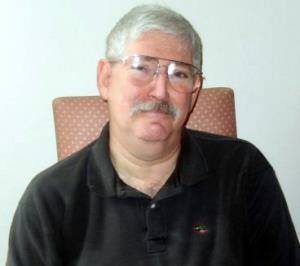