An Israeli Soccer Team Is Renaming Itself After U.S. President Donald Trump

An Israeli soccer team is so pleased by President Trump’s decision to relocate the U.S. embassy in Israel to Jerusalem that it’s decided to “honor” the president by adopting his name.

Beitar Jerusalem, the city’s largest club, will rebrand as “Beitar Trump Jerusalem,” according to an announcement on the team’s official Facebook page Sunday.

“President Trump has shown courage, and true love of the Israeli people and their capital, and these days other countries are following his lead in giving Jerusalem its rightful status,” the club wrote. “The football club Beitar Jerusalem, one of the most prominent symbols of the city, are happy to honor the President for his love and support with a gesture of our own.”

The statement comes ahead of the new diplomatic headquarter’s official opening today.

President Trump announced his intention in December to recognize Jerusalem as Israel’s official capital and relocate the American embassy there, calling the move “the right thing to do.” The decision drew praise from Israeli Prime Minister Benjamin Netanyahu and scorn from Palestinian groups and others who warned that it could derail peace efforts. The American embassy was previously in Tel Aviv, Israel’s commercial capital.

Beitar Jerusalem is the only club in the Israeli Premier League to have never fielded an Arab Muslim player, and some of its fans have a reputation for anti-Arab and anti-Muslim prejudice, the Times of Israel reports. 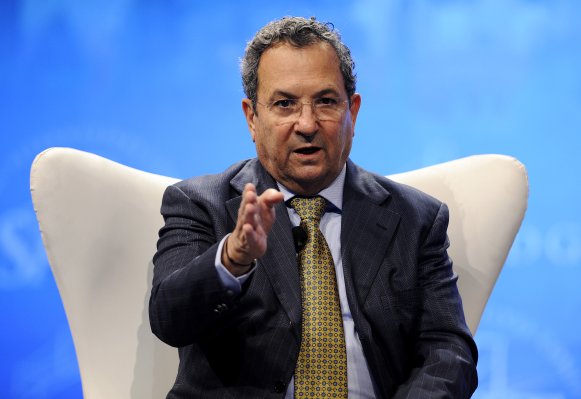