General views of historic Soldier Field built in 1924, home of the Chicago Bears since 1971, on March 2, 2018, in Chicago, IL.
Icon Sportswire—Icon Sportswire via Getty Images
By Mahita Gajanan

One person was injured after an explosion involving a propane tank caused a fire at Soldier Field in Chicago, authorities said.

A 60-year-old man was taken to Northwestern Memorial Hospital and reported to be in good condition, police spokesperson Jose Jara told the Chicago Tribune.

The Chicago fire department received reports around 11:45 a.m. of a “situation” over a propane tank, which exploded and caused the tent the man was working in to catch fire. According to the fire department, the tent belonged to a sponsor of an Autism Speaks Walk event, NBC Chicago reported.

A video posted on Facebook by one attendee showed smoke billowing out of a destroyed tent.

The fire was put out by 1 p.m. and no further injuries were reported. 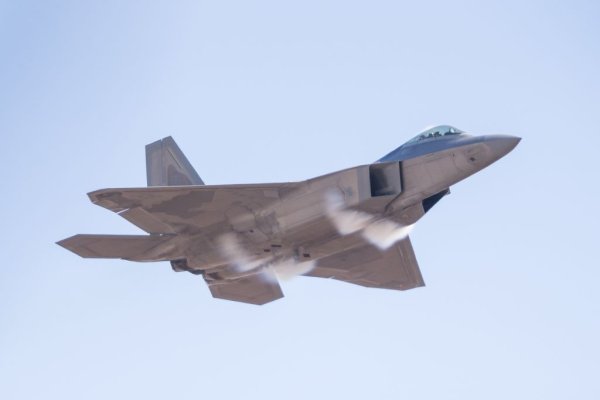