Three days after it was revealed that AT&T had paid Michael Cohen hundreds of thousands of dollars through his company Essential Consultants LLC, the telecom giant’s CEO said that hiring Donald Trump’s personal lawyer was “a big mistake.”

“Our company has been in the headlines for all the wrong reasons these last few days and our reputation has been damaged,” CEO Randall Stephenson said in a statement Friday. “There is no other way to say it – AT&T hiring Michael Cohen as a political consultant was a big mistake.”

The statement continued: “To be clear, everything we did was done according to the law and entirely legitimate. But the fact is, our past association with Cohen was a serious misjudgment. In this instance, our Washington D.C. team’s vetting process clearly failed, and I take responsibility for that.”

In Stephenson’s statement, he also revealed that Bob Quinn, who headed AT&T’s legislative affairs operation in Washington, would be retiring.

AT&T’s apology came after drug maker Norvartis, which paid Cohen more than $1 million, also said its association with Cohen was a mistake.

On May 8, Michael Avenatti, the lawyer for adult-film star Stormy Daniels, tweeted that he had details of alleged wire transfers into the company controlled by Cohen. As TIME reported this week, “In the hours following the tweet, several of Cohen’s clients confirmed the payments, and it became clear that a new front had opened up in Trump’s legal and political battlefield. 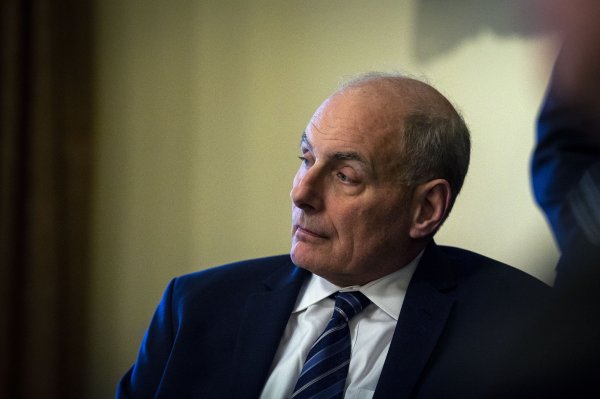