Engineering and robotics firm Boston Dynamics released two new videos Thursday showing off what their Atlas and SpotMini robots can do.

In the first video, the humanoid Atlas robot goes for a swift jog through a yard and even leaps over a log.

In the second, the dog-like SpotMini robot climbs up and down stairs. To steer properly, the robot was originally guided by an operator, the Verge reports. But now the robot has mapped the area and uses cameras to navigate autonomously.

In February, the Massachusetts-based company unveiled a robotic dog that could open doors. 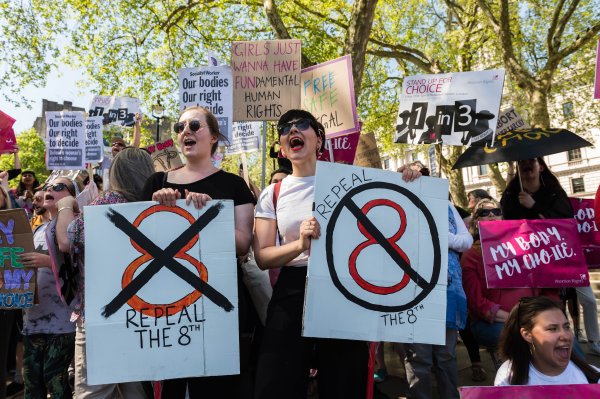