Monica Lewinsky Was 'Uninvited' From an Event Bill Clinton Attended. Now She's Getting an Apology

Town & Country magazine has apologized to Monica Lewinsky after she said she was “uninvited” from an event that Bill Clinton was attending.

The magazine issued an apology in a tweet, saying they “regret the way the situation was handled.” Lewinsky tweeted on Wednesday that she was uninvited from an event “because Bill Clinton then decided to attend/was invited.” In her tweet, Lewinsky did not mention the name of the event or the host.

According to a Clinton spokesperson, Clinton was not aware that Lewinsky’s invite being rescinded. “President Clinton was invited to address the Town & Country Philanthropy Summit,” the spokesperson, press secretary Angel Ureña, said in a tweet. “He gladly accepted. Neither he nor his staff knew anything about the invitation or it being rescinded.” 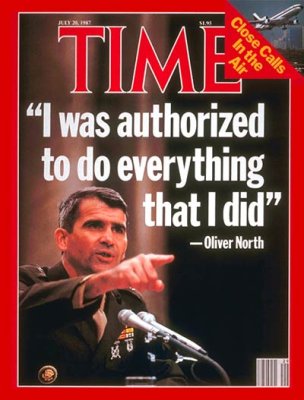 Oliver North Will Be the Next President of the NRA. Here's What to Know About the Arms Deal That Made Him Famous
Next Up: Editor's Pick