When Warren Buffett held his annual investorfest at the beginning of this month, he weighed in on CEOs taking stands on social issues. While he certainly airs his own political views from time to time, his stance is that he doesn’t want to speak for shareholders.

None of those would have happened a decade ago. So why are they happening now? In many cases, employees and customers are demanding that CEOs speak out.

But Buffett is right to note that this gets tricky quickly. When Frazier made his stand, he was not giving his personal views but signaling “what kind of company we are.” Benioff and Bastian were doing the same. At some point, taking such stands risks alienating customers and adding to polarization. The old line separating business from politics has clearly moved. But many CEOs are still struggling to understand where the new line should be drawn. 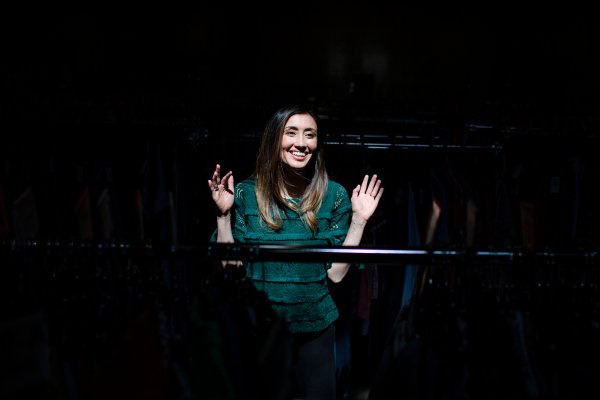 Stitch Fix CEO Katrina Lake on Why Gender Matters In the Business World
Next Up: Editor's Pick