Robert Downey Jr.'s Original Iron Man Suit Disappeared and Police Are On Top of It

Police are investigating the disappearance of the suit that Robert Downey Jr. wore in the very first Iron Man movie.

According to the Associated Press, the suit, valued at $325,000, vanished from a Los Angeles prop facility sometime between February and late April and has yet to be recovered.

Downey wore the red and gold costume in the 2008 superhero flick that jump-started the Marvel Cinematic Universe. However, Iron Man has updated his duds in the years since he first appeared on the big screen—most recently showing up in Avengers: Infinity War rocking the character’s comic book famous Bleeding Edge Armor—leaving the original suit to sit in storage.

Officer Christopher No, a spokesman for the Los Angeles Police Department, told the Los Angeles Times that the suit was reported missing after employees at the warehouse “just happened to check” on it on Tuesday. It was last seen in February.

No other items were reported missing. 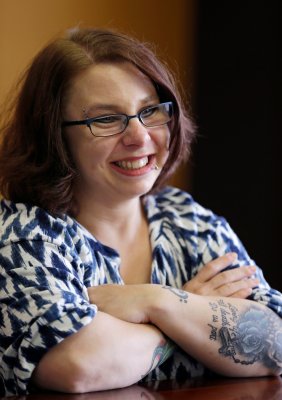