Real-life couple Penélope Cruz and Javier Bardem appear together in the upcoming film Everybody Knows and in a turn that gives hope for salary parity in the entertainment industry, the pair received equal pay for equal work.

During an interview at the opening night for Everybody Knows at the Cannes Film Festival on Tuesday, Cruz answered a question leveled by Variety about whether or not she was paid the same salary as her husband Bardem: “Actually, yes.”

Cruz also shared that working with her husband of eight years can be a reassuring experience given their familiarity.

“We don’t take the characters home at the end of the day,” she said. “We have similar ways of work. The fact that we know each other and trust each other helps.”

The couple have starred in multiple films together, but Cruz said that when they look for roles, they’re not looking for chances to work together.

“It’s not something we plan on doing every two years,” she said. “That will be once in a while, if we feel it’s right. I don’t think it will be too often.” 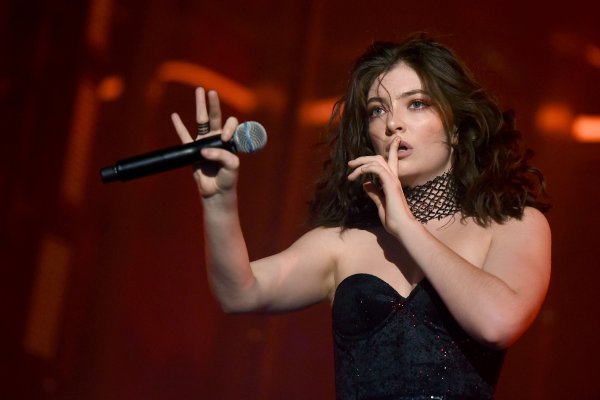 Lorde Mysteriously Erased Almost All of Her Social Media Posts
Next Up: Editor's Pick