'Rudy, You're Not Helping' Stephen Colbert Went in on Giuliani

Rudy Giuliani is not doing President Donald Trump any favors, at least according to Stephen Colbert who went in on the former New York City mayor on Thursday night’s episode of The Late Show noting, “Rudy, you’re not helping!”

Colbert was commenting on Giuliani’s appearance on Sean Hannity’s Fox News show, where he almost casually admitted that Trump had reimbursed his personal lawyer Michael Cohen for paying the adult film star Stormy Daniels to sign a non-disclosure agreement. “Between Cohen and Trump, one of these two men is lying, and it’s both of them,” Colbert said.

“Trump is claiming that he paid Cohen a monthly fee to hush up all the affairs he wasn’t having,” Colbert noted. “So that means anyone could just say they had an affair with Donald Trump and leave with 130 grand. In that case: I had sex with Donald Trump!” Trump has now thrown Giuliani under the bus. 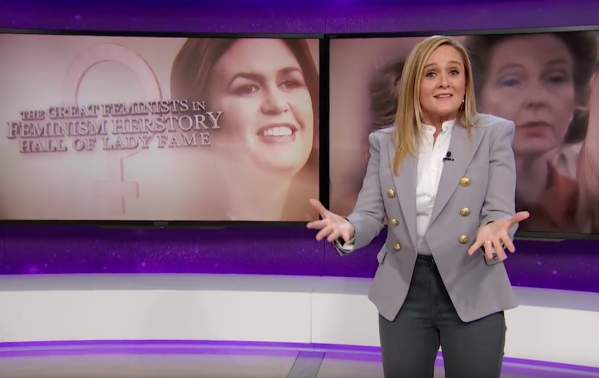