Han Solo and Lando Calrissian are getting ready to make the bet of their lives — and you’re invited to the table.

In one of Solo: A Star Wars Story‘s most anticipated moments, Han and Lando (Alden Ehrenreich and Donald Glover) first meet and ultimately face off for the rights to the Millennium Falcon — and the 360° immersive experience puts fans in the center of the action.

Users are able to zoom in on individual characters and follow them as the game heats up.

“There’s a lot of really fun things happening in the background and with the other characters at the table,” says Solo VFX supervisor Rob Bredow, who helped create the experience.

Check out the 360° video above, explorable by clicking and dragging your mouse across the screen.

Along with Han and Lando, the room is filled with unique creatures and droids.

The pivotal scene, which is also part of the movie, includes Easter eggs for devoted fans to decipher.

“If you watch and listen carefully, you’ll hear some things that aren’t going to appear in the movie,” says Bredow.

For the full experience, check out Solo: A Star Wars Story 360 in the LIFE VR app, downloadable for iOS. To learn more about LIFE VR’s interactive experiences, visit the LIFE VR website.

Solo: A Star Wars Story hits theaters May 25. Look for PEOPLE’s special collector’s edition, Secrets of Solo, on newsstands May 18, and a PeopleTV special with the cast, also premiering May 18. 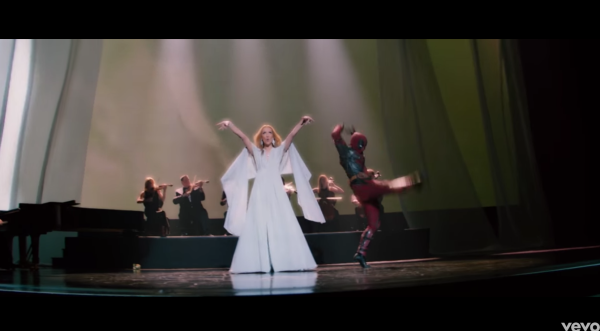