Some Guys Have All the Luck. Lottery Winner Survives Helicopter Crash on His Front Yard

Anyone who wins the lottery is clearly incredibly lucky and anyone who emerges unscathed after crashing the helicopter he bought with his winnings is doubly so.

Timothy Kniess won $100,000 on a scratch-off ticket he picked up last October during a trip to his local convenience store. After state and federal taxes, he took home more than $69,504 and, according to the Gaston Gazette, he plans to buy a workshop with his winnings.

He may have bought a workshop, but he also picked up a single-seat Mosquito Aviation XE helicopter, despite the fact that he reportedly wasn’t an experienced pilot. During a morning flight, Kniess lost control of the helicopter and it crashed and caught fire. Kniess, though, was able to crawl out of the helicopter before the fire spread and walked away, only suffering minor scrapes and bruises, according to the North Carolina newspaper, the Shelby Star. “The pilot was very fortunate that he did not receive injuries more severe than he did,” Highway Patrol Trooper Jeffrey Swagger, who responded to the crash, told the Shelby Star.

Another stroke of luck? Kniess may just have enough money leftover from his lottery winnings to buy a replacement helicopter, although that may be pushing Lady Luck a little too far. 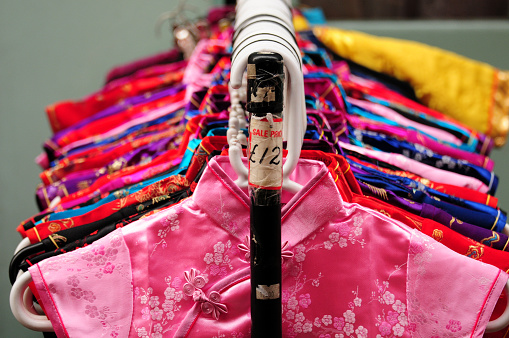