Swedish — or Turkish —meatballs
Food and Drink—Shutterstock
By Katie Reilly

Sweden has admitted that Swedish meatballs — the signature food served in traditional holiday meals and in Ikea cafeterias around the world — are, in fact, Turkish.

“Swedish meatballs are actually based on a recipe King Charles XII brought home from Turkey in the early 18th century,” the official Twitter account for Sweden said Saturday. “Let’s stick to the facts!”

Charles XII reigned as King of Sweden from 1697 to 1718, and he lived in Turkey from 1709 to 1714 during the Great Northern War, in which Russia challenged Sweden.

It’s not clear what motivated the country’s unexpected fact-check, but the admission fueled surprise and confusion on social media. The meatballs are traditionally served with lingonberries, and Sweden took care to assure at least one Twitter user that the combination is still unique to Sweden.

“[Lingonberries] don’t grow in Sweden exclusively,” the country tweeted Wednesday. “But lingonberry jam accompanying meatballs is damn near as Swedish as it gets!”

It remains to be seen whether the Swedish furniture retailer Ikea will respond to the revelation. About 2 million meatballs are consumed in Ikea stores worldwide every day.

“We do love facts as much we love meatballs!” Sweden tweeted on Monday. 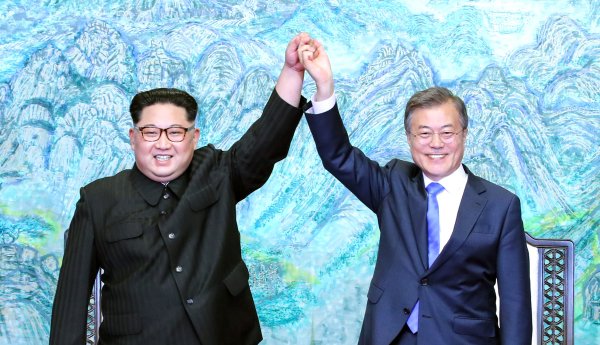 Kim Jong Un Has Nearly 80% Approval in South Korea
Next Up: Editor's Pick