In November, parent company Snap Inc. embarked on a dramatic reorganization of its mobile photo-sharing app to combat sluggish growth. But once the update reached all of Snapchat’s users in the first quarter, user additions and sales slowed even further amid a public revolt over the new design. Revenue gains in the current quarter will be even smaller, the company said Tuesday, sending shares plunging as much as 20 percent in New York Wednesday, the biggest intraday drop in almost a year.

Chief Executive Officer Evan Spiegel made the case that while the change is disruptive in the short-term, it’s necessary to fuel Snap’s business into the future. But two quarters in, he’s having a hard time making that argument work.

Spiegel’s pitch for the new way of using Snapchat was rooted in his strong belief that messages and posts from friends should be separate from content from strangers and companies, and that mixing the two makes real relationships less intimate. Celebrities aren’t your friends, Spiegel said at the time. Still, the only business model that’s really worked so far for social media in general has involved using posts from friends to draw users to content from brands and advertisers. Snap is no exception.

While he admitted that the new design “created some headwinds in our revenue this quarter by disrupting user behavior and creating some apprehension among our advertising partners,” Spiegel told investors on a call that the redesign “brings us closer to accomplishing our mission, and we’re continuing to iterate very quickly on the things that we don’t like.”

In one concession to the app’s critics, Snap is making a further tweak to Snapchat’s design to put some updates from friends back into the part of the application with news and celebrities, Spiegel said on Tuesday. The friend content will be on the top of a scrolling feed. The decision could provide some relief to users — or it could further confuse the public about Spiegel’s vision.

In its earnings report, the company said daily active users on Snapchat, which lets people share pictures and videos that disappear, reached 191 million in the first quarter — missing the 194.3 million average analyst estimate, according to data compiled by Bloomberg. Revenue was $230.7 million, well below predictions for $244.9 million.

Los Angeles-based Snap has had trouble sustaining momentum as a public company, providing lots of change and uncertainty for investors who hoped to see consistent growth. In recent months, the company lost several top executives and cut 7 percent of its staff in a reorganization. Revenue gains in the current period will “decelerate substantially” from the first quarter, Snap said, when sales climbed 54 percent. That indicates growth will be far less than the 62 percent analysts expected on average.

“Snap is going through a painful maturation phase,” said Daniel Ives, an analyst at GBH Insights. Wall Street was looking for “further red flags around the company’s much-discussed app redesign,” he said.

The company’s net loss in the recent period narrowed to $385.8 million, or 30 cents a share, according to a statement on Tuesday.

Snap failed to add as many users as projected even as its larger social-media competitor, Facebook Inc., endured public controversies over data collection and its products. In the month of March — which marked the start of the privacy crisis for Facebook — Snap’s daily average user count actually dropped below the average for the quarter, Spiegel said.

On Tuesday, Facebook announced plans to invest more deeply in the “stories” function that allows posting of videos and photos that disappear in 24 hours, which it copied from Snapchat. On WhatsApp, Facebook’s global chat app, a similar feature is used 450 million times a day, the company said.

Snap has aimed to set itself up to brands and advertisers as an alternative to Alphabet Inc.’s Google and Facebook, which generate the majority of growth in digital marketing. Advertisers are hungry for another option, but some of them are still experimenting.

“Snap had its work cut out in terms of convincing marketers to engage more substantively with its platform,” Mark Mahaney, an analyst with RBC Capital Markets, said in a note to investors. His firm’s survey found that 73 percent of marketers don’t spend on Snap. 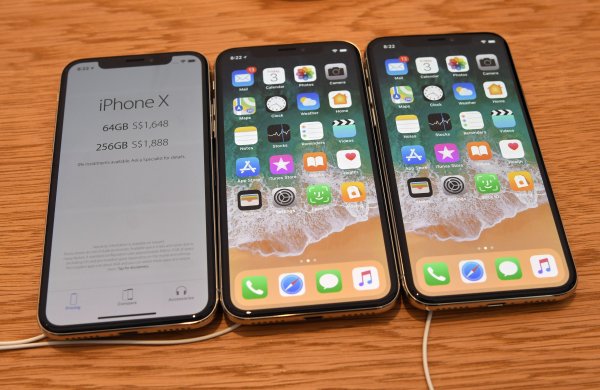