The 'I Don't Feel So Good' Meme Is the Best Medicine for Avengers: Infinity War Fans

The Avengers: Infinity War universe has expanded into meme territory.

People are still reeling from this assault on their sensibilities, and so they’re concocting their own takes on The Disappearing Avengers meme to cope with their emotions. The memes feature people or things turning to dust thanks to a disintegration or a particle dispersion effect, typically captioned with the words “I don’t feel so good.”

It’s now become a source of endless fun for people to imprint the Avengers: Infinity War line on their own favorite scenes. The thrust of the humor comes from things that fade away, and it’s optimized for all kinds of pop culture moments.

See some of the best memes below. 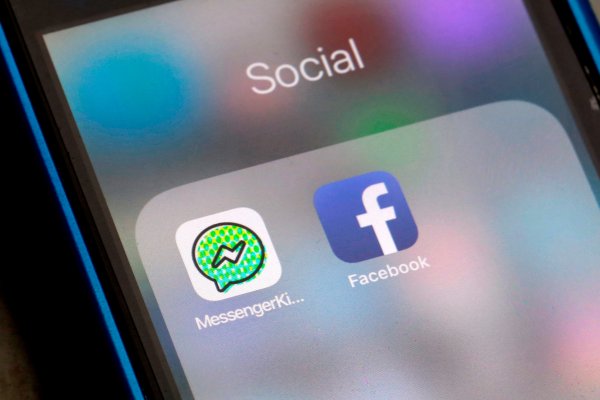 Is This Hate Speech? People Had a Lot of New Opinions About That Facebook Bug
Next Up: Editor's Pick