Arts and crafts chain Hobby Lobby will return thousands of illegally purchased Iraqi antiquities to Baghdad on Wednesday, according to U.S. Immigration and Customs Enforcement.

Hobby Lobby bought the artifacts despite being warned by an “expert on cultural property law” that the objects could have been looted from Iraqi archaeological sites, making their purchase a violation of federal law, according to a July 2017 statement from the U.S. Justice Department.

“The acquisition of the Artifacts was fraught with red flags,” the statement said.

The objects, which included cuneiform tablets, cylinder seals and clay bullae, were shipped out of Iraq via the United Arab Emirates and Israel falsely labeled as tile “samples.”

Last year, Hobby Lobby agreed to pay a $3 million fine to settle a civil lawsuit from the Justice Department over the acquisition.

“We should have exercised more oversight and carefully questioned how the acquisitions were handled,” the company’s President Steve Green in a statement last July.

Hobby Lobby made headlines in 2014 over a landmark challenge to President Obama’s Affordable Care Act, in which the Supreme Court ruled that requiring employers to cover employees’ contraception violated religious freedom protections. The company also helped fund a $500 million museum in Washington, D.C. The Museum of the Bible received $201 million worth of artifacts from Hobby Lobby and the Green family’s large collection of Christian pieces, the Washington Post reported. 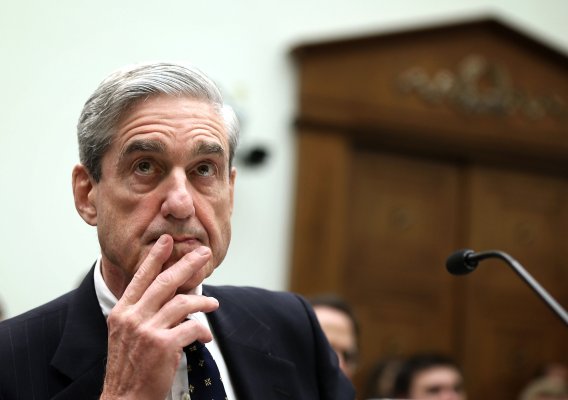