Texas and six other states have filed a federal lawsuit to end the Deferred Action for Childhood Arrivals program.

But the new lawsuit, brought forth by Texas, Alabama, Arkansas, Louisiana, Nebraska, South Carolina and West Virginia, indicates that Republicans are frustrated by Trump’s efforts to end DACA. Last September, Trump announced the end of the program, giving Congress until March 5 to figure out a solution. The deadline passed without any legislation from lawmakers, and last week, a federal judge ruled against the Trump administration’s decision, giving it 90 days to explain why DACA is unlawful.

“Left intact, DACA sets a dangerous precedent by giving the executive branch sweeping authority to ignore the laws enacted by Congress and change our nation’s immigration laws to suit a president’s own policy preferences,” Paxton said at a press conference. “The danger DACA poses goes far beyond its consequences for our immigration system. It invites future presidents to ignore the law, ignore the will of the people, and set their own policies on the Second Amendment, privacy rights, drug laws, or any of the other important issues debated in Congress.” 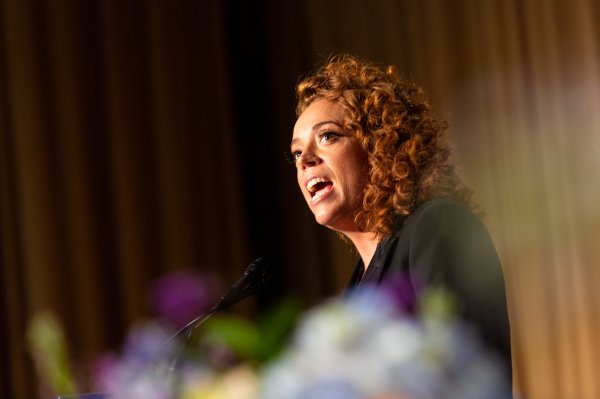