Back in the 1970s, the series M*A*S*H was one of the biggest hits on television, running for 11 memorable years on CBS. These days, we may not see much of its iconic stars — but on Saturday, April 29, actors Loretta Swit and Jamie Farr both showed up for the 2018 Daytime Emmy Awards in Pasadena, CA, making for quite a reunion.

Swit, now 80, played the role of Margaret “Hot Lips” Houlihan, the head nurse at the army hospital outpost stationed in what is now South Korea on which the comedy-drama show is based. Farr, now 83, was Max Klinger, an army corpsman. Swit was on the show as a regular for all 11 seasons, while Farr was a recurring actor who became a series regular.

Swit also has an illustrious history with the Emmys: she won two Primetime Emmy awards as Outstanding Supporting Actress in a Comedy Series on M*A*S*H in 1980 and 1982, and was nominated for the same award another several times over the years. She went on to act in a number of shows and movies, including The Love Boat and Murder, She Wrote, but remains best known for her appearance on M*A*S*H.

Farr also popped up on The Love Boat and Murder, She Wrote after finishing a run on the AfterMASH series. Both actors, in fact, have current projects in the work as well. 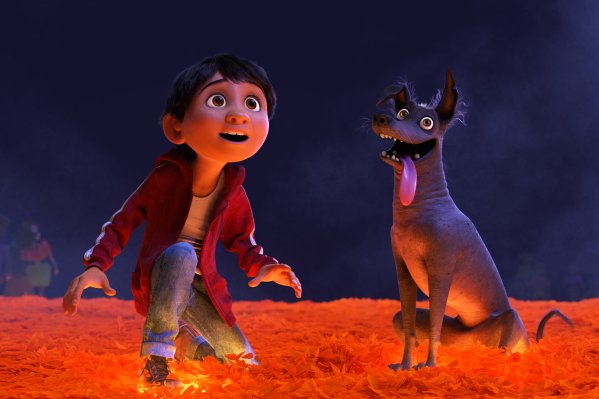 Here's What's New on Netflix in May 2018 — And What's Leaving
Next Up: Editor's Pick