Trump Lawyer Michael Cohen Hit With $282,000 in Back Taxes for His Taxi Business

Michael Cohen, already under pressure from a federal criminal investigation into his business and financial dealings, has been hit this month with more than $185,000 in new state warrants for unpaid taxes on his taxicab companies.

Added to his previous tab, that brings the total to $282,000 owed to New York state by 16 taxi medallion-holding companies owned by Cohen or members of his family, including Mad Dog Cab Corp., Smoochie Cab Corp., Golden Child Cab Corp. and N.Y. Futon Taxi Corp. A lawyer for Cohen declined to comment.

Before he started working for Trump, Cohen built his wealth in the taxi business in New York and Chicago.

Cohen claims the taxes are owed not by him but by Evgeny “Gene” Friedman, known in New York as “The Taxi King.” Friedman, who operated more than 800 cabs in the city, including Cohen’s, goes on trial in June on charges he pocketed more than $5 million in 50-cent fare surcharges that were supposed to benefit New York mass transit. Friedman’s lawyer says he’s innocent. 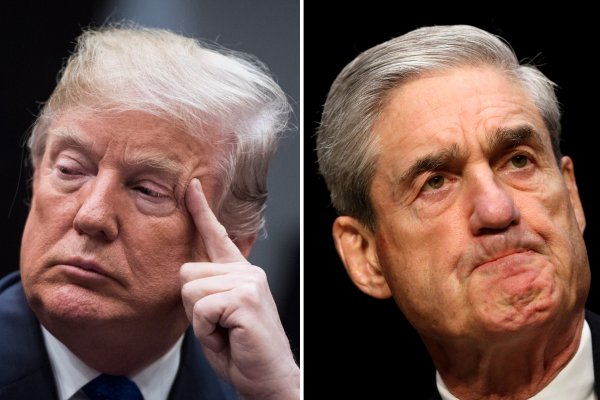 President Trump Claimed Robert Mueller Doesn't Want to Ask Him About Collusion. That's Not True
Next Up: Editor's Pick