One of the internet’s most beloved memes is Homer Simpson receding into bushes – and it keeps on giving.

People often deploy the meme from the 1994 episode of The Simpsons when it’s time for fair-weather sports fans to desert their team. But now the meme is enjoying another winning streak on the back of an actual soccer player – Nicolás Caprio.

He’s a 28-year-old goalkeeper who plays for the Argentine division 3 team Ferro Carril Oeste de General Pico. His latest feat? He emerged to win the internet with his cool jersey, which features the “Homer Simpson backing into the bushes” meme on it.

Everyone knows you can’t always spin athletic achievements into internet gold. In this case, Caprio is betting his choice to wear a meme on the lower half of his bright green jersey will make him a fan favorite. People are – and this may not shock you – impressed with his gear. Score.

See him in action below. 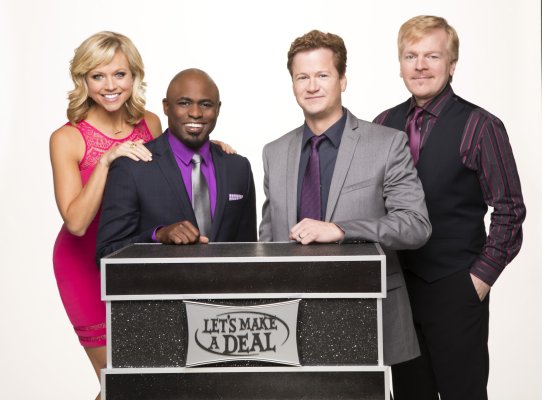 Man Gets Friend-Zoned in the Most Awkward Viral Game Show Clip on Earth Right Now
Next Up: Editor's Pick