The Barclay Brass band inside the 2001: A Space Odyssey Immersive Art Exhibit "The Barmecide Feast by Simon Birch” at the National Air and Space Museum in Washington, D.C. on April 24, 2018.
Steve Johnson for TIME

50 years ago, Stanley Kubrick’s and Arthur C. Clarke’s film “2001: A Space Odyssey” hit theaters in the United States. To celebrate the half-century milestone of the film’s premiere, the Smithsonian’s National Air and Space Museum in Washington D.C. has launched a temporary exhibit enabling attendees to relive one of the final scenes in real time.

The exhibit, called “The Barmecide Feast,” recreates the hotel room from the second to last scene in the film. The immersive art installation, which will remain in the museum until May 28, was conceived by Simon Birch, a British artist based in Hong Kong. Birch built the exhibit with the assistance of architect Paul Kember, whose uncles worked on designing the set for the film 50 years ago, according to a release from the Museum .

TIME was given special access to the exhibit and recorded the live performance of the film’s iconic theme song by the Barclay Brass band. Watch the 360° video below. 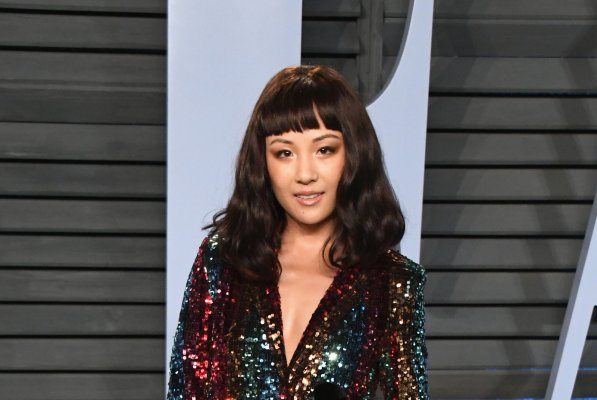 The Trailer for Crazy Rich Asians Has Arrived — and It's Insanely Opulent
Next Up: Editor's Pick