The iconic Swedish pop quartet ABBA has revealed that the band has recorded two new songs set for release later this year, 18 months after announcing a 2019 virtual reality tour.

“We all four felt that, after some 35 years, it could be fun to join forces again and go into the recording studio,” ABBA wrote on their official Instagram page. “So we did. And it was like time had stood still and that we only had been away on a short holiday. An extremely joyful experience!”

ABBA released the name of one of the two new songs: “I Still Have Faith In You,” which will be produced in a joint NBC/BBC special and broadcast in December.

In 2016, the group, comprised of Agnetha Faltskog, Bjorn Ulvaeus, Benny Andersson, and Anni-Frid (Frida) Lyngstad, performed together for the first time in more than 30 years at a private event in downtown Stockholm, Sweden. Earlier that year, they had gathered in the same city to celebrate the opening of a new entertainment venture called Mamma Mia! The Party.

News that the band has recorded two new songs sent fans of the Swedish icons into an immediate social media frenzy. 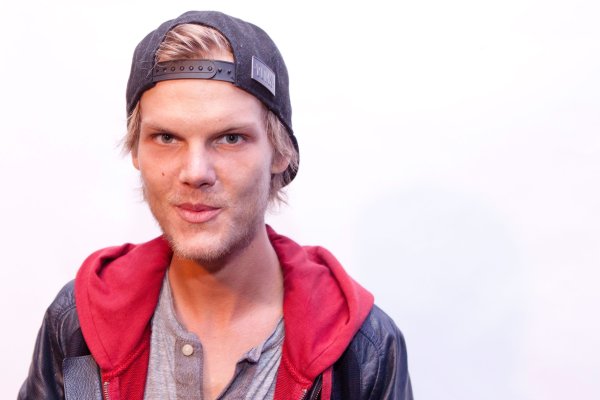 Avicii's Family Says He 'Could Not Go On Any Longer'
Next Up: Editor's Pick