Uber Will Launch Courier Service in New York on Tuesday

Uber, the popular driver-for-hire company that has made waves for the threat it poses to traditional taxi and limo companies, is setting its sights on a new frontier: courier service. On Tuesday, the app-based service will launch UberRush, through which users can hire foot or bike messengers to send packages from Manhattan to anywhere else in the city, according to CNBC.

The new 24-hour, 7-day-a-week service will reportedly cost between $15 and $30 depending on how far the courier has to travel. Deliveries are expected to take less than an hour. Both senders and recipients will also be able to track their package’s progress within the new app. Uber did not tell CNBC how many couriers will be available though Mohrer said the company will “always have enough” people.

The startup, which launched in 2009 and now operates in more than 70 cities, began testing delivery services with Christmas trees, kittens and ice cream last year. 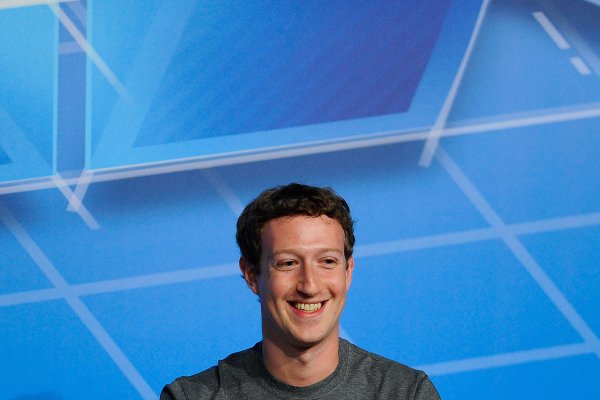 Zuck Made a Killing on Facebook Stock Last Year
Next Up: Editor's Pick