The Number of Single Moms in America Is at a Record Low. Here's Why

A rise in unmarried parents living together has led to a decline of single motherhood in the U.S., according to a new report.

A quarter of parents living together with their children are unmarried, an uptick from 50 years ago when only 7% of parents did so, according to the Pew Research Center, which analyzed data from the Census Bureau. As more unmarried parents cohabit, the number of mothers raising their children alone has fallen.

The likelihood of children in the U.S. growing up with an unmarried parent is expected to become much higher, as more families become “fluid,” Pew says. Although unmarried parenthood has grown to be quite common, a large number of Americans disapprove of its rise. According to a 2015 Pew survey, two-thirds of adults said single mothers were “bad for society,” and 48% said unmarried parents would have a negative effect as well. 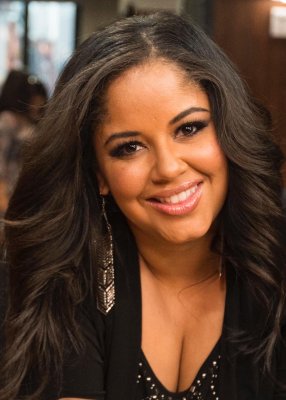 I Was So Fed Up With Unrealistic Pregnancy Books, I Wrote an Uncensored One
Next Up: Editor's Pick