Whether it’s accidentally ordering a $170 dollhouse without mom and dad’s permission or learning poor manners, the Amazon Echo’s increasingly pervasive presence in the home has caused considerable concern for parents.

Now, Amazon is hoping to address issues like these and make the Echo a more appealing learning tool for children with the debut of several new features and a new $79.99 Echo Dot Kids Edition.

The Echo Dot Kids Edition, which starts shipping on May 9, comes with Amazon’s FreeTime parental controls, one year of FreeTime Unlimited (Amazon’s $2.99 per-month subscription program for children’s content), a child-friendly case for the device, and a two-year warranty. The Echo Dot Kids Edition will come in black with the option to pair it with a blue, green, or red case. Parents who already have an Echo, Echo Dot, or Echo Plus don’t need to purchase the Kids Edition to get the new software features, however. The FreeTime parental controls and FreeTime Unlimited content subscription option will be available for those devices via a free software update coming May 9.

These FreeTime parental controls include a dashboard that parents can use to pick which skills and services their children can access or turn off voice purchasing, among other options. Parents can also set time restrictions on their kids’ Echo usage, block explicit songs from playing on Amazon Music through the Echo, and view their child’s Echo activity and voice recordings. A new feature called Magic Word encourages children to say “please” when issuing commands to Alexa, and the Kids Edition will support household calling, messaging, and Drop In features so that parents can use it as an intercom.

Amazon also says its FreeTime feature can serve up age-appropriate content for kids whenever they say the phrase “I’m bored.” The Unlimited content subscription, meanwhile, provides access to more than 300 audiobooks through Audible and premium kid-oriented Alexa skills from companies like Disney, Nickelodeon, and National Geographic.

Amazon’s focus on parental controls and kids content is critical for two reasons. Most importantly, it addresses many of the concerns that have surfaced in recent years regarding the potential negative impacts using such a device may have on children. In January, for example, research firm ChildWise reported that usage of voice-activated assistants could affect how children learn to communicate, according to The Telegraph. Encouraging children to use the word “please” and imposing limitations on when and how they can use their Echo may help mitigate those issues. The new restrictions can also prevent children from accessing inappropriate content, as was the case when one Echo accidentally responded with explicit language when a young boy asked it to play a children’s song. But catering to children at a young age also puts Amazon in a good position to appeal to a demographic that could end up being potential customers in the future. Making the Echo and Alexa more useful as a family tool is also a smart move as Amazon continues to compete for dominance of the home against Apple and Google, the latter of which also announced some new kid-friendly content for its own Home speaker last year. 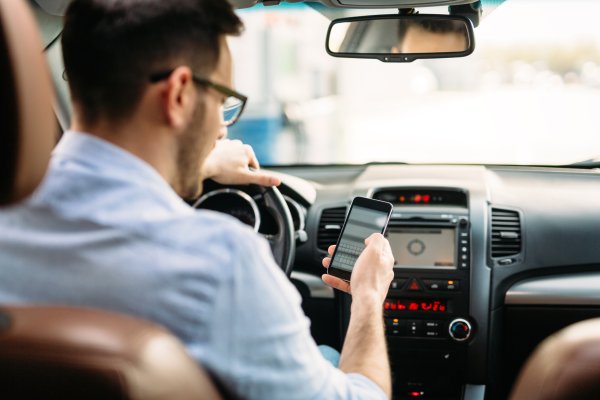