“This is about the countless girls, women, boys, men, and elders all over Kenya and Africa who dare today are working to bring female genital mutilation and child marriage to an end,” said TIME 100 honoree and Kenyan women’s rights activist Nice Nailantei Leng’ete during the TIME 100 Gala Tuesday night.

Correction: The original version of this story misstated the name of the group with which Nice Nailantei Leng’ete works. It is Amref Health Africa, not Amref South Africa. 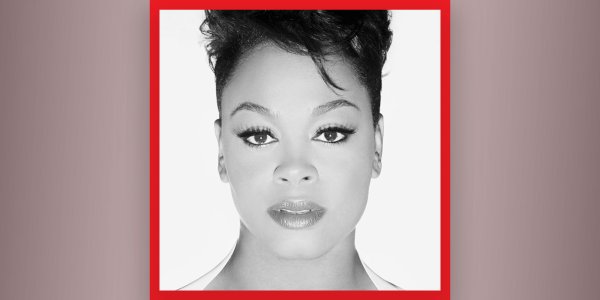