Thandie Newton has confirmed that she will be receiving equal pay to her male co-stars on the next season of Westworld.

Newton’s news follows her co-star Evan Rachel Wood‘s announcement that HBO would be matching her salary to that of her male counterparts on the popular drama series.

In an interview with Vanity Fair, Newton spoke candidly about how important pay parity is.

“They’re all happening right now, and yeah, we’re all equal across the board,” Newton said. “It’s really exciting. It’s unprecedented. It’s — goodness; it shatters so much calcified pain, resentment, frustration. It just shatters it.”

In a very Maeve-like move, Newton also said that she won’t be participating in projects in the future that don’t ensure equal pay for equal work.

“I wouldn’t do anything if it didn’t. Definitely not,” she said. “Fuck that. It literally sets a precedent, and [HBO is] leading the way, which is amazing.” 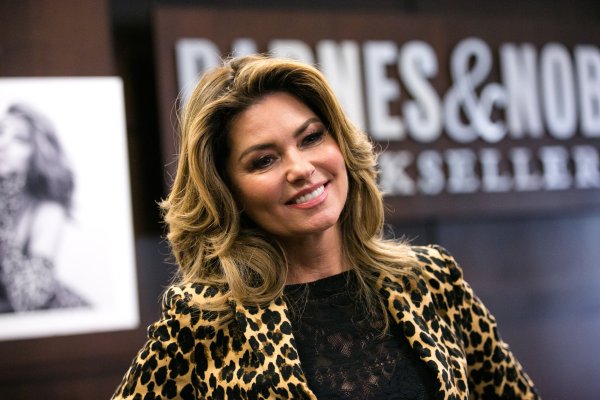 Shania Twain Apologizes After Saying She'd Vote for Trump
Next Up: Editor's Pick