Even Mild Brain Injuries May Increase Your Chances of Getting Parkinson's, Study Says

Even relatively mild brain injuries may increase your risk of developing the neurodegenerative condition Parkinson’s disease, according to a new study.

The research, which was published Wednesday in the journal Neurology, found a strong connection between traumatic brain injuries such as concussions and a heightened risk of Parkinson’s, regardless of the severity of the injuries. The findings specifically pertain to veterans whose data had been recorded in Veterans Health Administration databases between 2002 and 2014.

Compared to those who had never suffered a TBI, the increase in Parkinson’s risk — while still relatively low overall — ranged from 56% for veterans who had sustained mild injuries, to 83% for those with moderate to severe TBIs, according to the study. (Those who did not lose consciousness at the time of their injury, the least serious form of TBI, had a non-significant 33% increase.) These trends held true even after the researchers accounted for other factors that could affect Parkinson’s development, including substance use, chronic illnesses and education level.

The study used a sample of 325,870 veterans, half of whom had suffered a TBI. Each individual with TBI was matched with a non-TBI individual of the same or similar age, to keep the comparison as accurate as possible. Whenever possible, the severity of an individual’s TBI was also specified.

None of the individuals had Parkinson’s at the study’s outset, and only a relatively small number — 1,462 people, less than 1% of the sample — were diagnosed with Parkinson’s during the study’s follow-up period, which lasted an average of 4.6 years. Still, of those who developed the neurodegenerative disorder, which over time impedes movement and bodily function, 65% had previously suffered a TBI.

Research has also demonstrated a strong link between head trauma and the neurodegenerative condition CTE, which often affects professional athletes. And while the new study specifically examined veterans, its findings likely hold true for athletes and the general population as well.

“Furthermore, because the majority of TBIs sustained by military veterans occur during civilian life either before or after military service,” the authors write, “the results of this study may additionally have important implications for civilian and athlete populations.” 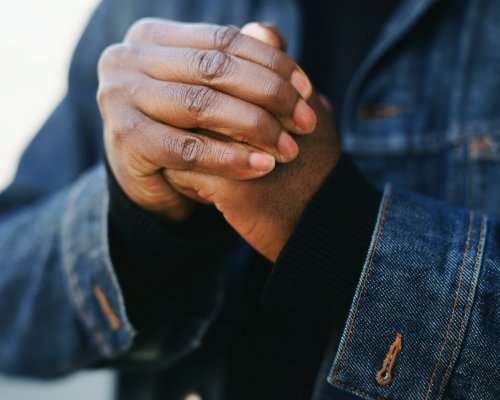 Why Does Cracking Your Knuckles Make So Much Noise? Science Finally Has an Answer
Next Up: Editor's Pick