Why Sterling K. Brown Is Ready to Play Green Lantern

Emmy-winning actor Sterling K. Brown, who stars in NBC’s hit television series This Is Us, is ready to preserve intergalactic order.

Brown is no stranger to heroics. He appeared in Black Panther, Marvel’s blockbuster about a black superhero, as Prince N’Jobu, who is the main character T’Challa’s uncle.

The television drama, which centers around the Pearson family, is known for its tearjerking storyline and its emotional episodes about death and adversity. But it was the tale of an orphan boy and a magical dragon that gets Brown tearing up in real life.

“I think my biggest cry was when my son and I went to see Pete’s Dragon. I bawled like a little baby,” he said, adding that his son started to cry, too. “We had his beautiful bonding moment. When it was over, I was still crying.” 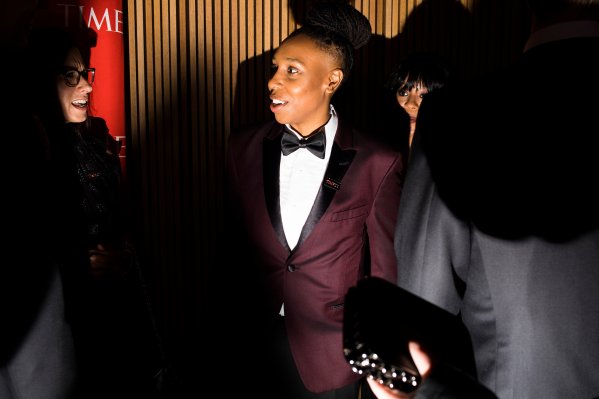