Here's How Celebrities Are Reacting to Avicii's Tragic Death

On Friday, music fans worldwide were met with the sad news of the death of Swedish DJ Tim Bergling, best known as Avicii. He was only 28 years old. Immediately, his fellow artists, celebrities and friends from around the globe began sharing their sadness and respects for the young producer and EDM pioneer, who began making hits at just 16 years old. His 2011 track “Levels” became a worldwide smash, bringing him his second Grammy nomination, while follow ups like “Wake Me Up,” “Hey Brother” and “You Make Me” also became EDM classics. In 2016, he announced his retirement from the circuit of touring and live DJing after suffering from health problems. He most recently released an EP in 2017 with vocals from Rita Ora, AlunaGeorge and others.

His famous friends include fellow DJs like Calvin Harris, Marshmello and Pete Tong, artists like Liam Payne, Dua Lipa and Charlie Puth and even Spotify head Daniel Ek. Here are some of the ways they are honoring Bergling following his unexpected passing. 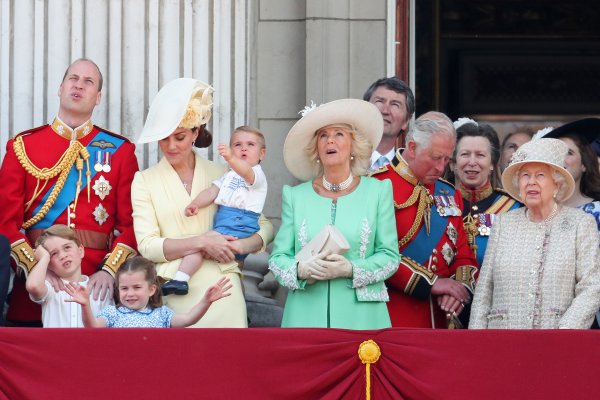 Here's Why Queen Elizabeth II Has Two Birthdays
Next Up: Editor's Pick