A seemingly overwhelmed postal worker was sitting on 17,000 pieces of mail so he could focus on delivering “important mail.” Now he faces federal charges.

The United States Postal Service received a tip about a Nissan Pathfinder with 20 bags of unopened mail, according to NBC. Aleksey Germash, 53, who owns the car, was brought in for questioning and admitted to keeping mail in his car, apartment and work locker.

Germash told investigators he was “overwhelmed by the amount of mail he had to deliver, but made sure to deliver the important mail.”

Among the 17,000 pieces of undelivered mail, one dated back to 2005, NBC reported. Germash has worked for the USPS for 16 years and was recently assigned to Dyker Heights Post Office in Brooklyn. He now faces federal charges. Unlawfully destroyed, detained or delayed post could warrant up to five years in prison, according to Newsweek. Improperly doing so could lead to up to a year in prison. 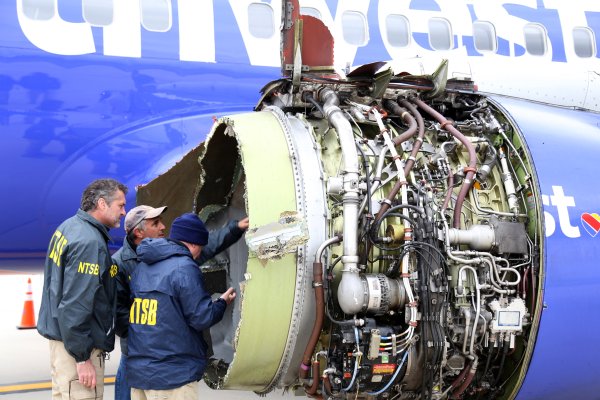 'I Wrapped My Arm Around Her.' Southwest Passenger Describes Helping Victim After Engine Explosion
Next Up: Editor's Pick