It’s been a late, cold spring for many of us, but there is one small blessing this season: Kanye West has returned to Twitter. After an absence of nearly a full year, the Life of Pablo rapper, fashion designer and idiosyncratic creator has taken to the social media platform like a fish to water. His tweeting has been insistent and consistent. And he’s ready to drop a lot of wisdom on his thirsty fans, parched as they have been of his presence over the past year.

West kicked off Wednesday with a string of missives on productivity, how to wake up in the morning and the importance of nurturing your individuality. His biggest piece of actionable advice: try to “be still and enjoy your own imagination” for “up to an hour if possible” in the morning right after waking up, avoiding technology if you can. “It’s better than any movie,” he insisted.

But that’s not all. He wants us to know that we should trust in our own instincts. “Follow your own vision,” he says. “You have the best ideas.” On the topic of enemies? “We have been conditioned to always be in competition. Stop looking for something to beat and just be.” He also wants us all to stop lying and start being more real; no “acting.” And finally, he’s questioning the reality of time.

“Actually time and money are both man made currency. Because you can spend them both,” he said in his most recent message, as of publish. Deep stuff. West recently told the Hollywood Reporter that he’s working on a philosophy book of sorts, so this feels like a sneak peek at the moral tenets he will espouse in its pages. 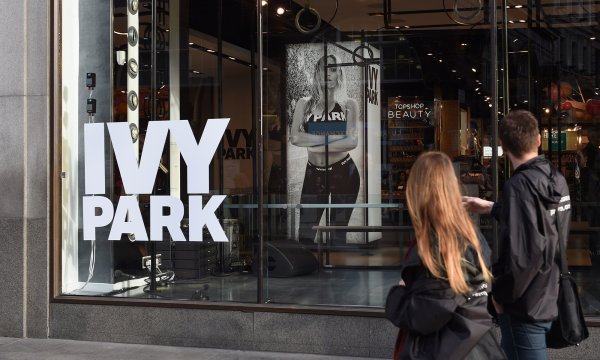